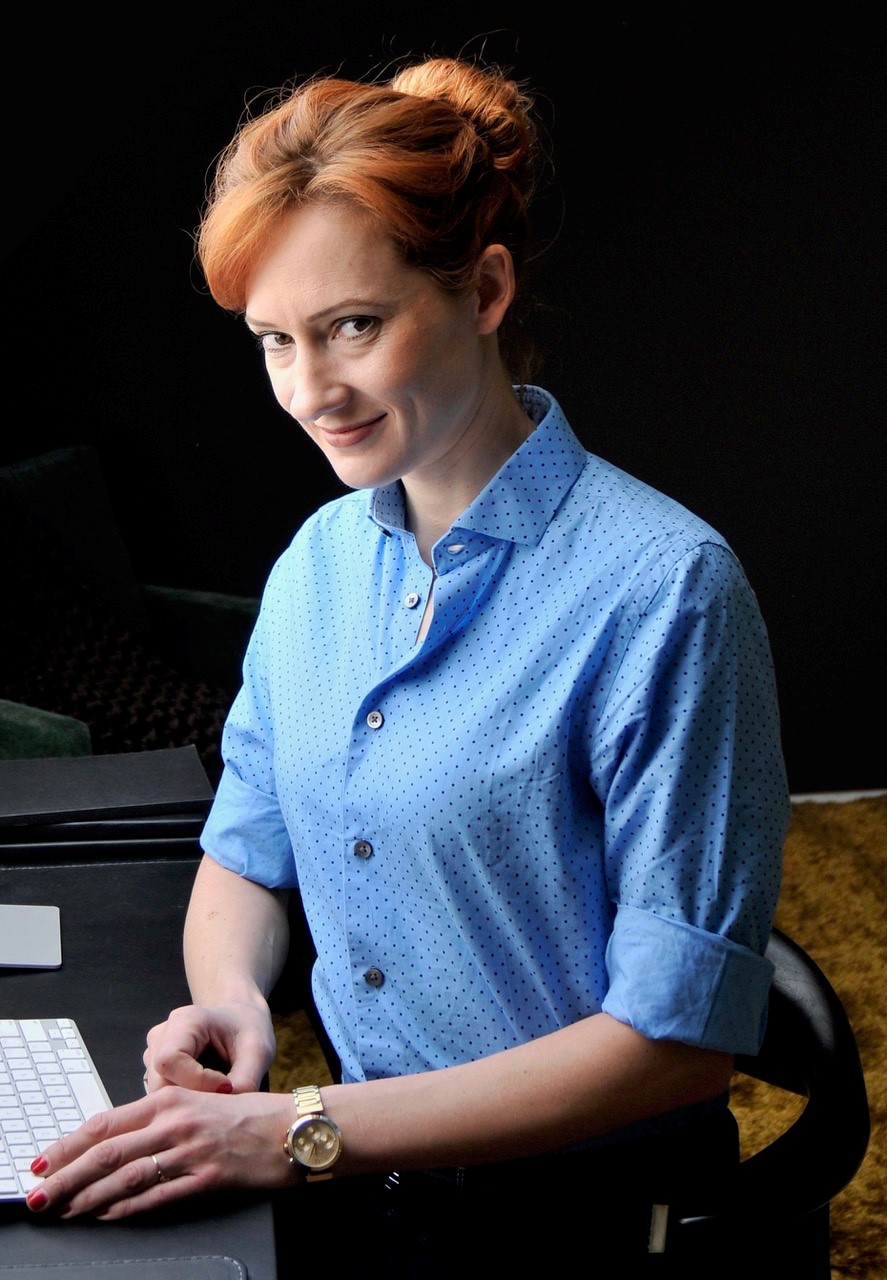 L. H. Draken grew up galavanting about the US. She learned to love the excitement of exploring new places and meeting quirky new characters but also developed the psychological condition of only being comfortable as an outsider. This could be why the last place she truly felt at home was in Beijing, where she was as much an outsider as one can be.

Her childhood taught her how to crave the learning curve that comes with starting life over in a new culture.

Draken's background is in High Energy Physics, which is how she ended up doing research at the electron-positron collider in south-west Beijing, but when she realized her personality was not a good fit for pursuing tenure at a University as professor and settling down, she got off the track and found a job as an engineer at a German automotive company in China's capital.

While learning the little insider tricks to life in China, Draken realized how much her daily experiences went to explaining a complicated country. One heavily polluted evening, while pushing her son's pram through the heavy coal-doped smog of winter and trying to avoid frozen wads of spit on the sidewalk, the beginnings of a plot for a medical thriller came to her. She hurried home and started writing her first book.

Draken folded in the moments that made life in Beijing so exciting, along with the politics she saw from inside the country, to create what she calls Chinese-Noir. She wanted to unravel the complexity of China for curious readers who see this eastern giant from the outside. Her first book is The Year of the Rabid Dragon.

L.H. Draken spent nearly five years in China. She met her husband, a German-Swiss foreign national and got married in Hong Kong. Their first son was born in Beijing. He still says he's from China. They have since moved on to Munich, Germany.

Lawrence adores a well-pulled espresso, mountaineering, and walking through cities after dark so she can peak through peoples lit windows.